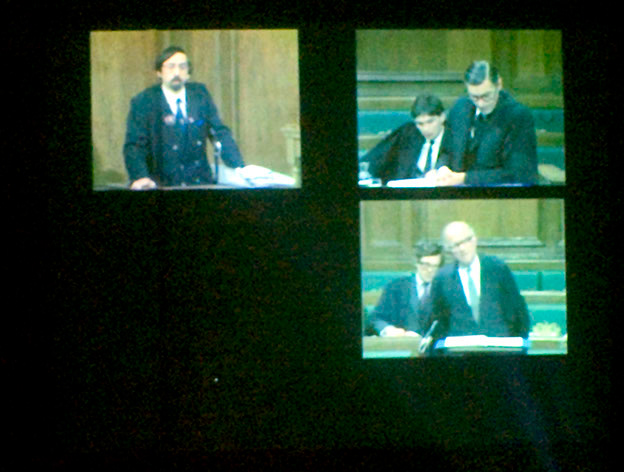 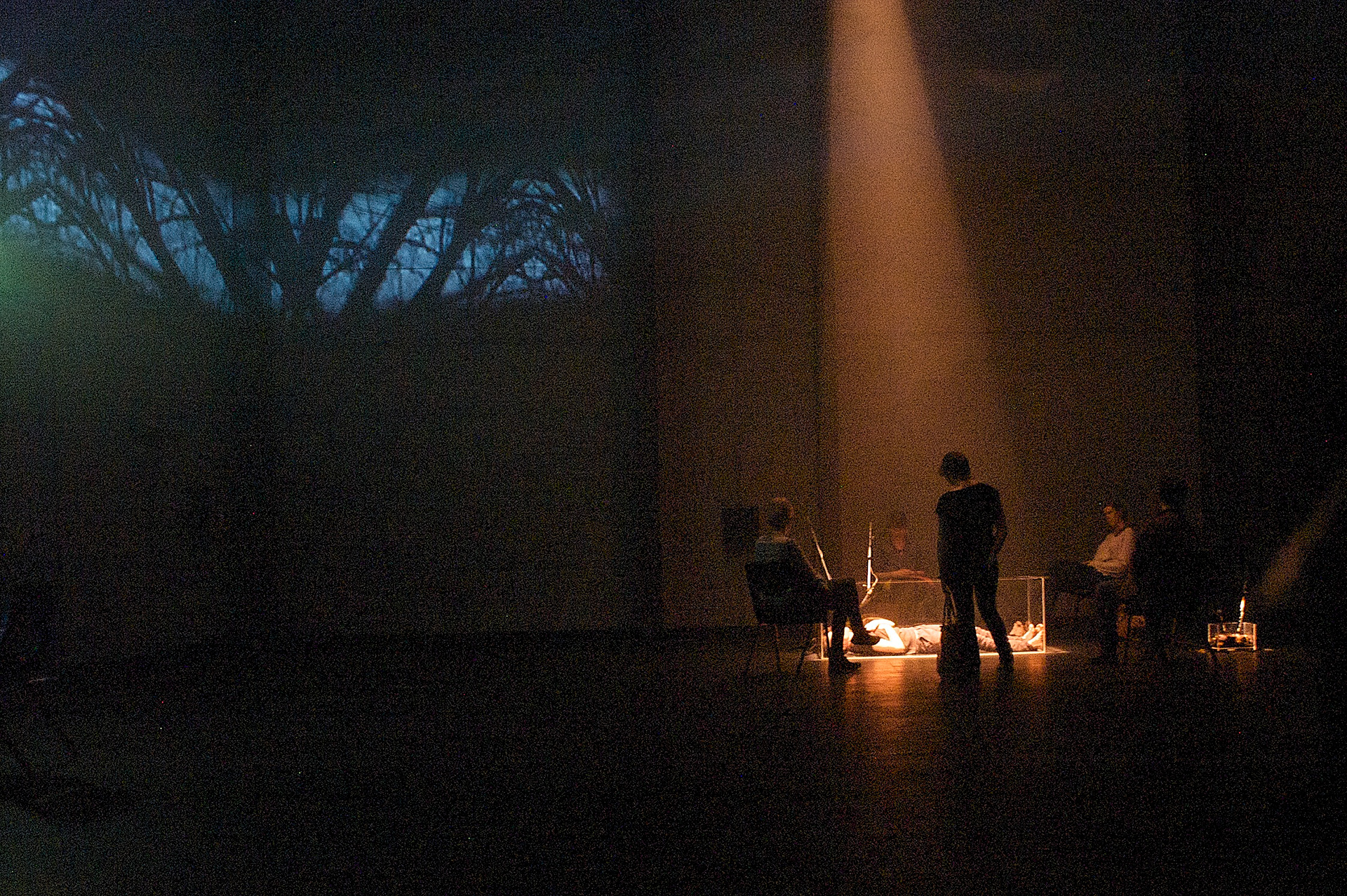 Working with the actor Luke Mullins 'Richard Loves Richard' was an installed performance examining fact at the mercy of fiction.  Using Shakespeare's "Richard the Third' as a starting point we wondered what the ghost of Richard might now be thinking:- now that a fictitious tale of his life has been told countless times; now that he has been found not guilty by an English court; now that his body was unceremoniously found under a shopping centre car park.