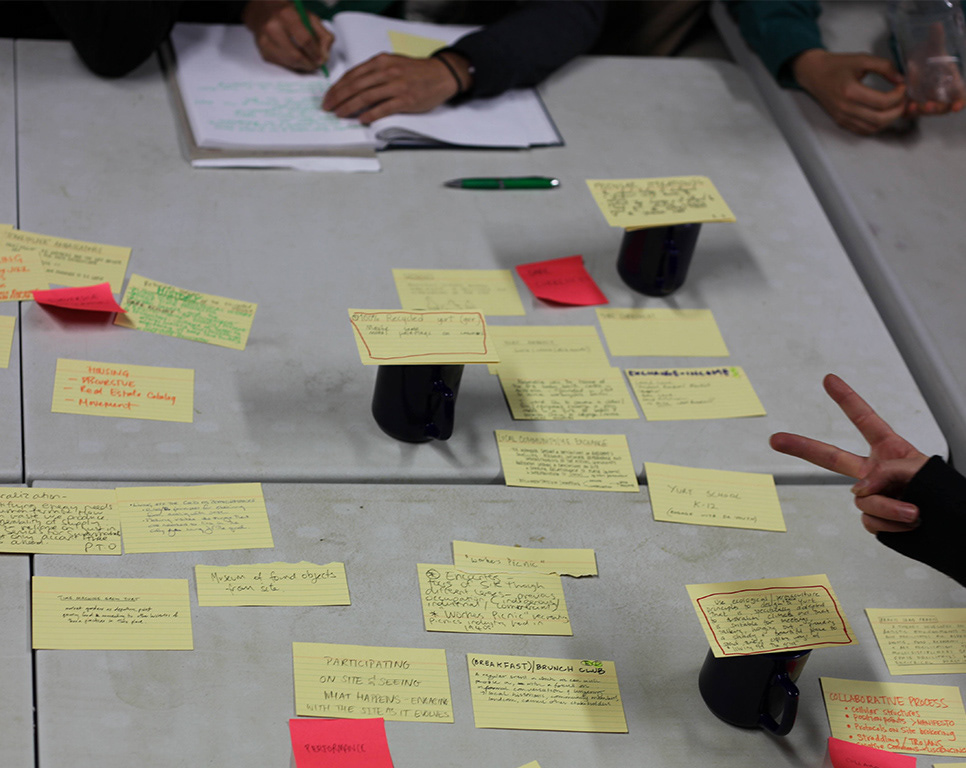 Bec Conroy's "YURT EMPIRE", just one of the many projects that was never manifested but was included in the 1999 edition of THE IMPOSSIBLE PROJECT.

THE IMPOSSIBLE PROJECT seeks a way to gather the ideas of the creative futurists and invigorate thinking and action for the journey ahead.
Following a successful pilot as part of the Australian Exhibition at the Prague Quadrennial 2019 the project has continued in 2020.  Most immediately the focus is on what and in which ways projects have been made impossible by the pandemic of 2020 but following that it will open out to again encompass the broader picture of what it means to be impossible.
- The Impossible Project collects creative endeavours that never got off the ground.
- Projects that were imagined but never became more than a sketch, an outline or model.
-Projects begun but never realised.
-They were too expensive; too impractical; politically ill timed or unfashionable.
-Perhaps they simply landed in the wrong place or time; or fell on deaf ears.
Or they were in 2020...
Over the last few months Anna Tregloan has set out to collect and archive all of the projects cancelled, derailed or reconfigured by the pandemic and associated lock downs.  It is of course an impossible task, and even with limiting the parameters to creative works by Australian artists it is very difficult to imagine all that has been disrupted will be recorded. Nonetheless, a substantial and rather sobering list is building and it will soon be augmented with public call outs through our social media.  Numerous lauded members of the arts community have generously submitted reflections and glorious imagery and she will soon be moving into the next stage to develop interactive online and real life components, as well as inviting selected artists to take up an impossible challenge.
Visit the website over the next few months as the COVID EDITION is released; join in on instagram @theimpossibleproject_ ; and be part of live (and streamed) events to be announced soon.  EOIs are also open to be part of the project when it is developed with LiveDreams which is itself part of LiveWorks at Performance Space, Sydney, in October.
As part of the Australian Exhibit of the Prague Quadrennial of Performance Space and Design Anna Tregloan has been talking to artists, designers, writers and performance makers about the projects that they invested time and money into but that never saw the light of day. 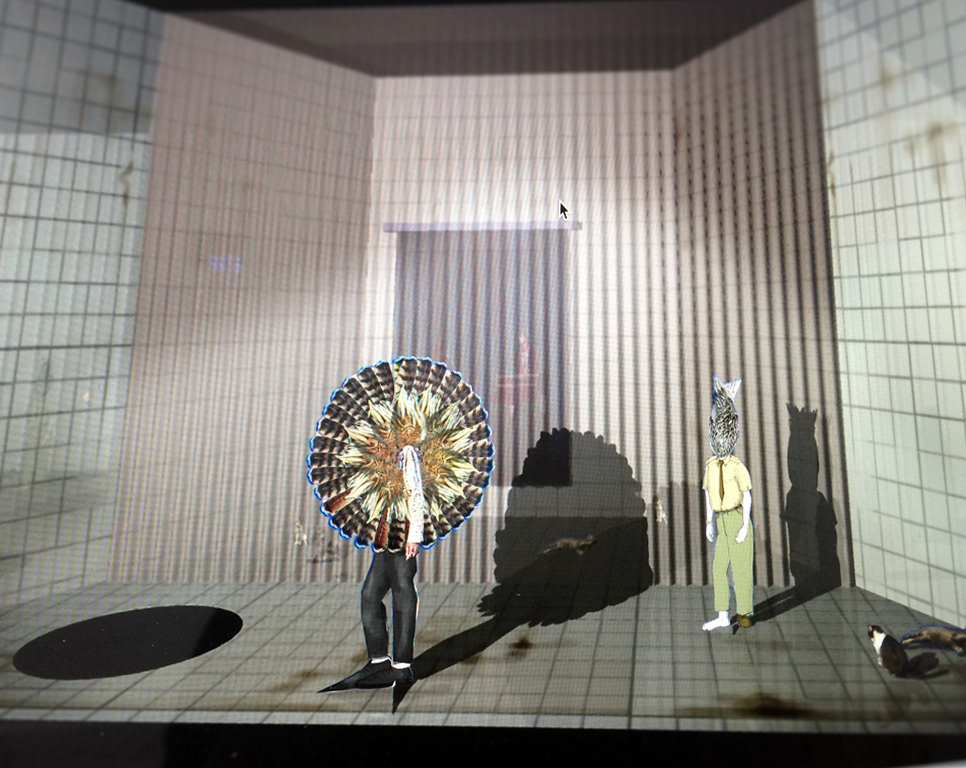 A design for the theatre show "THE LOST BOYS" by Anna Tregloan, the production never happened although the concept did evolve into a feature film "THE BOY CASTAWAYS". From the 1999 edition of THE IMPOSSIBLE PROJECT.